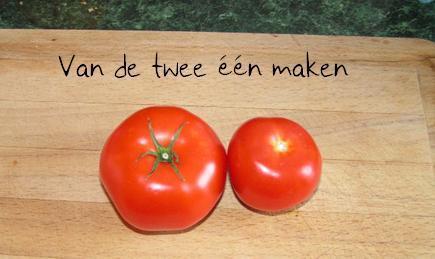 'Talent is not creativeness. One can be creative without having a talent. So, what do we mean by creativeness? Surely, a state of being in which conflict has completely ceased, a state of being in which there is no problem, a state of being in which there is no contradiction. Contradiction, problem, conflict, are the outcome of the emphasis on the me, the my, achieving my success, my family my country. When that is absent, then thought itself ceases and there is a state of being in which creativeness can take place, i.e., put it differently, when the mind ceases to create there is creation'
'Obviously, State education is a calamity, which the governments won't agree. They don't want people who think, they want people as automatons. Because, then they can be told what to do. So, our education is, specially in the hands of governments, becoming more and more a means of what to think and not how to think. Because, if you are to think independently from the system, you would be a danger.'
J. Krishnamurti, March 1948
http://www.jkrishnamurti.org/krishnamurti-teachings/view-text.php?tid=269&chi...
Tijdje terug een interessante Twitter chat gevolgd met Chris Dede @chrs_dede , over hoe technologie in staat moet zijn, kan! zijn om de leraar ten volle te ondersteunen.
Een storify samenvatting van de #esndede chat over de Timetoknow software. @TimeToKnow 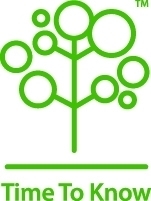 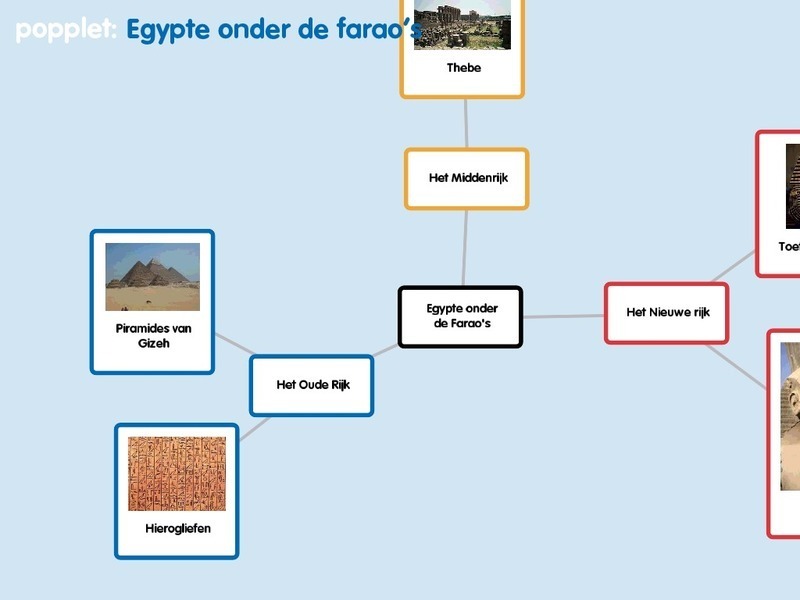 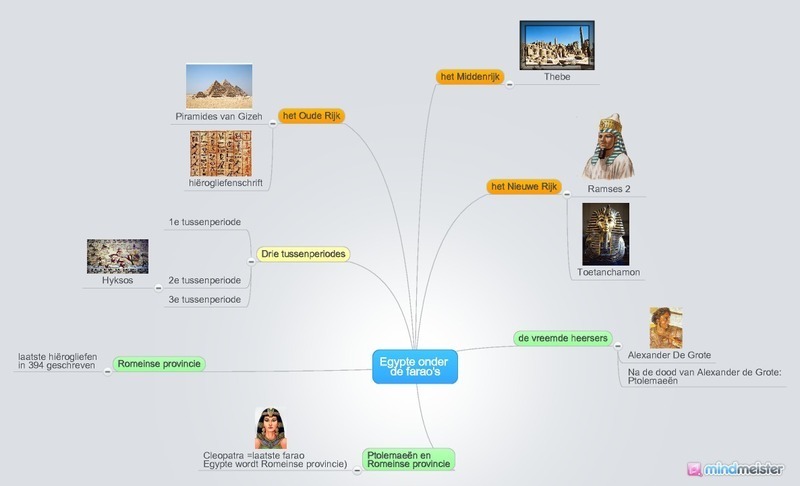 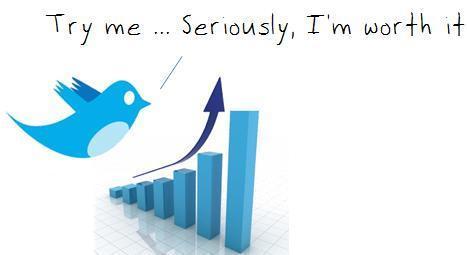 "As with most things, persistence pays off on Twitter. Just post regularly, a few times a day. Follow people. Engage in discussion. Respond to what other people say. Post whatever interests you if you think it interests other people. Sometimes post what interests you even if you don't think anyone else will find it interesting. Experiment." 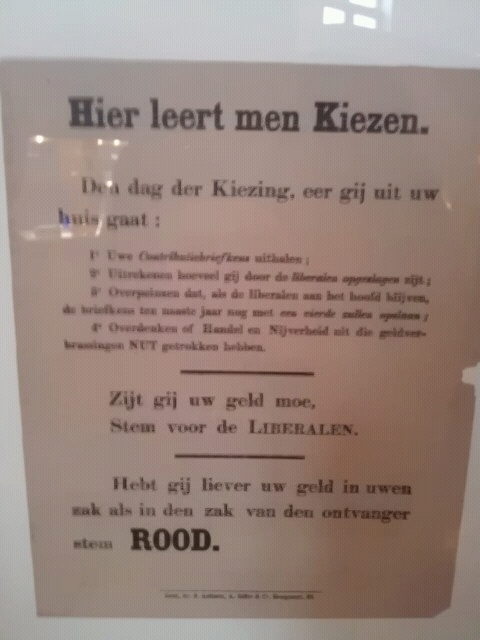